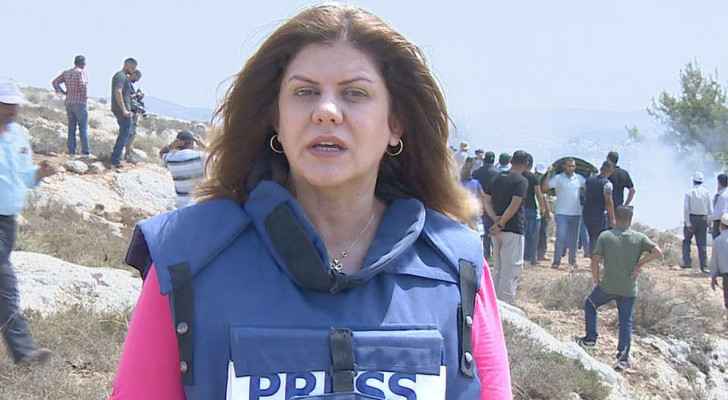 The United States of America issued a statement confirming, for the second time, that the examination of the bullet that targeted the assassinated journalist Sherine Abu Akleh was conducted by two experts in the American investigation team, following controversy over the identity of the party that examined the bullet.

On Monday, Washington announced that its investigators concluded that gunfire from the Israeli Occupation positions was “likely responsible for the death of Shireen Abu Akleh,” however, they added that there is “no reason to believe that this was intentional.”

While Washington announced the results of its investigation, Tel Aviv said that its experts had examined the bullet that the Palestinian Authority had categorically refused to hand over to the Israeli Occupation, before finally reluctantly agreeing to hand it over to the American side.

Notably, several eyewitness accounts, most of which were journalists, said that Abu Akleh was intentionally killed by soldiers in the Israeli Occupation who were raiding Jenin camp, while she was taking cover in the outskirts of the camp, far from the clashes between the residents of the camp and the soldiers.

The investigation of the Palestinian Authority also concluded that she was killed by the Israeli Occupation.