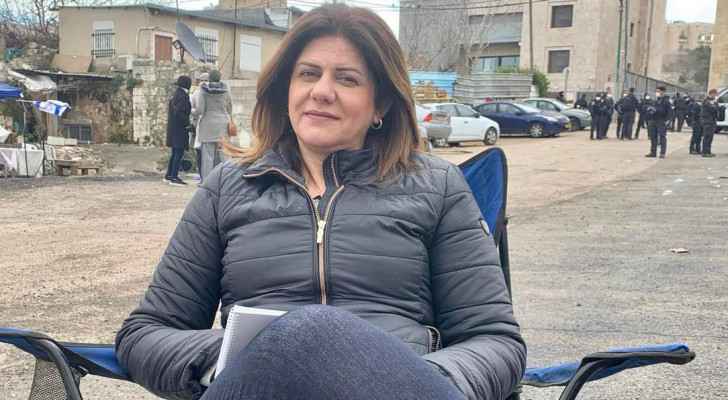 Saturday, the Palestinian Authority agreed to hand over the bullet that killed the veteran journalist Shireen Abu Akleh to US authorities, a Palestinian official said.

Akram al-Khatib, the general prosecutor for the Palestinian Authority, told Reuters, “We agreed to transfer the bullet to the Americans for examination.”

An investigation by Al Jazeera Media Network had earlier revealed the type of the bullet that was used in the assassination of Shireen Abu Akleh.

According to experts, the bullet was designed to pierce armor and is used in an M4 rifle.

The investigation indicated that the bullet was 5.56mm – the same used by the Israeli Occupation Forces (IOF).