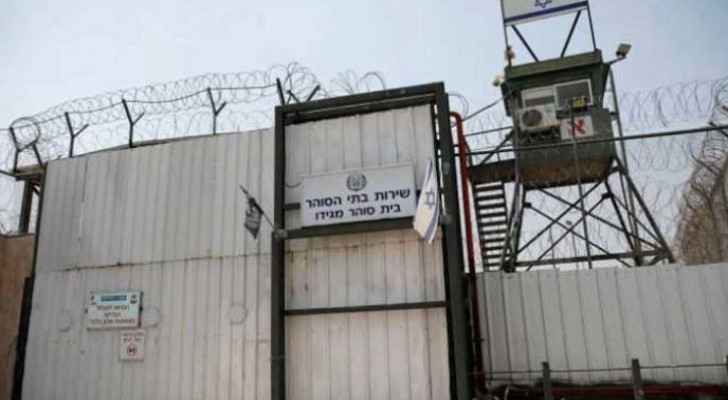 Her death came six months after she was beaten and detained by Israeli Occupation forces (IOF) near a military checkpoint in Hebron, according to the Club.

On Dec. 18, 2021, Farajallah was arrested near al-Ibrahimi Mosque in Hebron

Farajallah was from the town of Idna and a mother of eight.