Man sentenced to death for murdering woman in Jordan

Man sentenced to death for murdering woman in Jordan 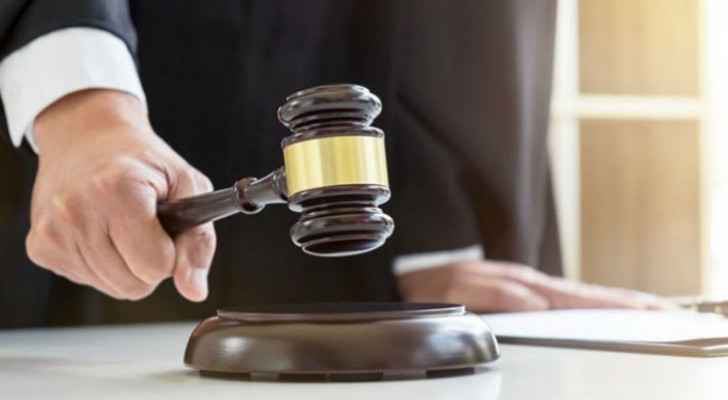 Tuesday, the Grand Criminal Court decided to sentence a man to death for killing a woman after beating her trying to steal her money.

The verdict was announced during a public session held by the court, during which the accused of the crime of ‘murder in preparation for theft’ was convicted and sentenced to death by hanging.

The court said that the victim lived alone in her house, and several months before the incident, she had known the accused because he worked as a street vendor selling vegetables, and she would help him from time to time by giving him money.

On the morning of August, 14, 2020, the accused entered the victim’s house trying to steal and he hit her on the head, face and several parts of her body, after which she fell to the ground, and after the accused was certain of the death of the victim, he stole her gold jewelry and left. The next day the victim’s body was found lying on her stomach in her house.