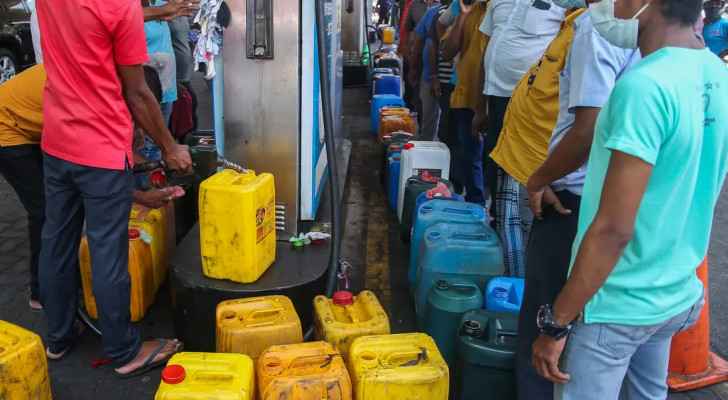 “We are now facing a far more serious situation beyond the mere shortages of fuel, gas, electricity and food. Our economy has completely collapsed. That is the most serious issue before us today,” Ranil Wickremesinghe, the Prime Minister who is also Finance Minister, told Parliament.

The country is currently laden with debts and was severely impacted by the coronavirus pandemic after losing tourism revenue and the costs for commodities witnessed a surge.

“Currently, the Ceylon Petroleum Corporation is $700 million in debt,” Wickremesinghe told lawmakers. “As a result, no country or organization in the world is willing to provide fuel to us. They are even reluctant to provide fuel for cash,” he said.

He added that if the government did not fail to act in time then Sri Lanka would not be facing this situation.

“If steps had at least been taken to slow down the collapse of the economy at the beginning, we would not be facing this difficult situation today. But we lost out on this opportunity. We are now seeing signs of a possible fall to rock bottom,” he said.

The United States announced the latest donation of $5.7 million in humanitarian assistance "to address the immediate needs of people hardest hit by the economic crisis in Sri Lanka." This comes after the $6 million which were announced last week.

This combined assistance of nearly $11 million will go directly to Sri Lankans hit hardest by the current economic crisis. The US is committed to supporting small businesses, providing urgent assistance to farmers, and combating food insecurity in SL’s poorest communities. https://t.co/VLiVmWFlbr