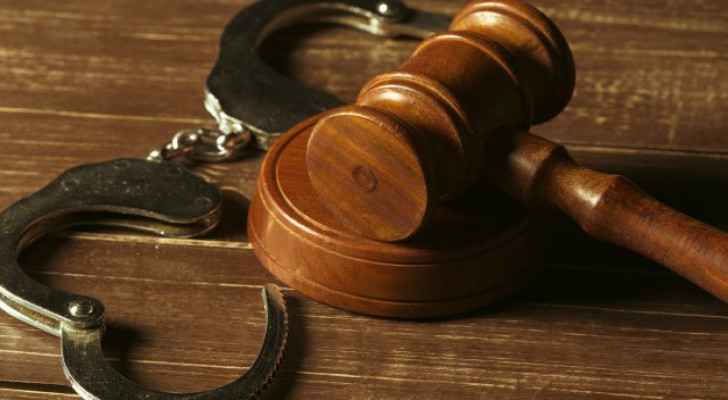 A bus driver in his thirties was detained for 15 days pending investigation for sexually assaulting a girl since she was seven years old until she had reached the age of majority, before the victim finally attempted to kill herself to get away from the situation.

The Public Prosecutor began investigating the case of a bus driver, who drives both male and female students but has no license to do so, was detained for 15 days at the Rehabilitation Center.

He was charged with a felony of indecent assault, repeated 60 times, subject to renewal.

According to a source close to the investigation, who asked to remain anonymous, the defendant started committing his actions against the victim since she was seven years old by kissing her, when he used to drive her to school by an unlicensed private bus.

After a while, the defendant started touching the victim, which is an action that continued for some time until he asked the victim to do things classified as her being subjected to indecent assault.

The child was too afraid of her family so she never told them what happened and then years later she moved away with her family so he stopped his assault as he could not see her, the source added.

Several years later, her family moved back and when he started taking her to school again she tried to commit suicide, but her attempt was unsuccessful.

The source added that the girl submitted a complaint after the police investigated the cause of her attempted suicide which caused the case to be referred to Public Prosecutor.