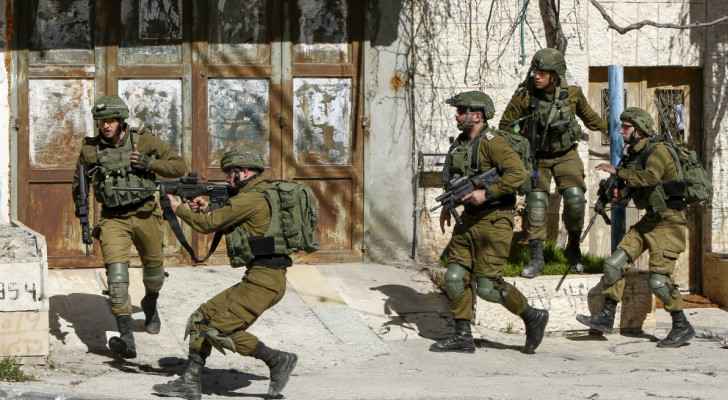 Saturday, a Palestinian young man, Samih Amarneh, died due to the injuries he sustained 10 days ago caused by the Israeli Occupation forces, according to Roya’s correspondent.

He had sustained the injuries in an aggression carried out by the Israeli occupation on the town of Ya'bad in Jenin, when they blew up the house of the martyr Diaa Hamarsheh.

Additionally, a young Palestinian man died of a gunshot wound caused by the Israeli Occupation forces, after he and 10 others were injured during clashes that erupted in several governorates in the West Bank.

The Palestinian Ministry of Health said in a statement that the young man, Mahmoud Fayez Abu Ayhour, 27, died after the bullet “pierced his stomach, diaphragm and aorta.”