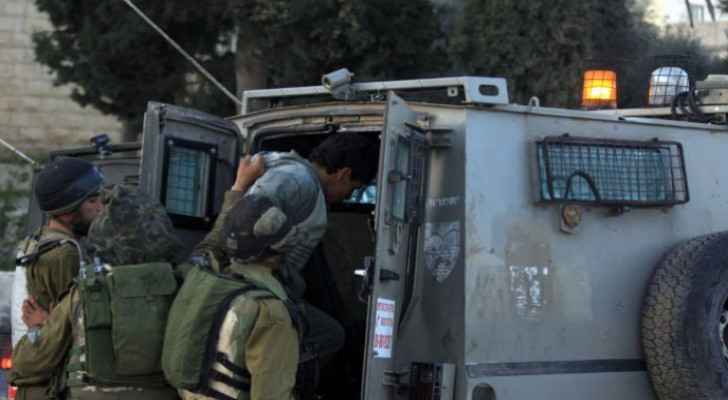 Sunday, the Israeli Occupation Forces (IOF) launched a number of raids and arrests in several areas in the occupied West Bank. A total of 15 Palestinians were arrested.

The Palestinian Prisoners Club stated that the IOF raided several areas in the cities of Jenin, Ramallah, Al-Bireh, Hebron, Nablus as well as several neighborhoods in occupied East Jerusalem, and arrested Palestinians claiming that they were wanted.

In particular, violent clashes erupted between groups of Palestinian youths and the Israeli Occupation soldiers, who stormed, amid heavy gunfire, the Jenin governorate in the northern West Bank, according to reports.