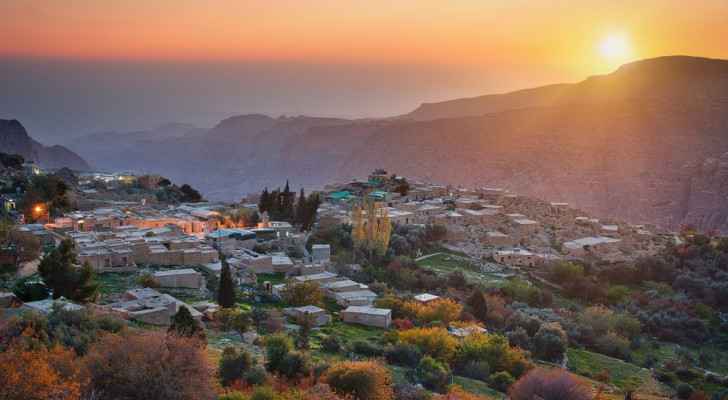 Tuesday, ArabiaWeather website reported that the effect of the hot air mass is expected to decline, especially in the western regions, so the temperatures will decrease but remain higher than their rates for this time of the year, and the weather is relatively hot in the highlands.

Further drop in temperatures on Wednesday

A further decrease in temperatures is expected to occur in the western regions of the Kingdom on Wednesday, which coincides with the first day of summer in meteorology.

Although temperatures will drop, they will still be slightly higher than their rates for this time of the year, with relatively hot weather in the western mountainous regions, and hot - very hot in the Badia, the Jordan Valley, the Dead Sea and the city of Aqaba.

Temperatures will decrease on the nights of Tuesday and Wednesday, and the weather will be warm at the beginning of the night, but will become moderate in the late hours of the night in the western and plain areas of the Kingdom.