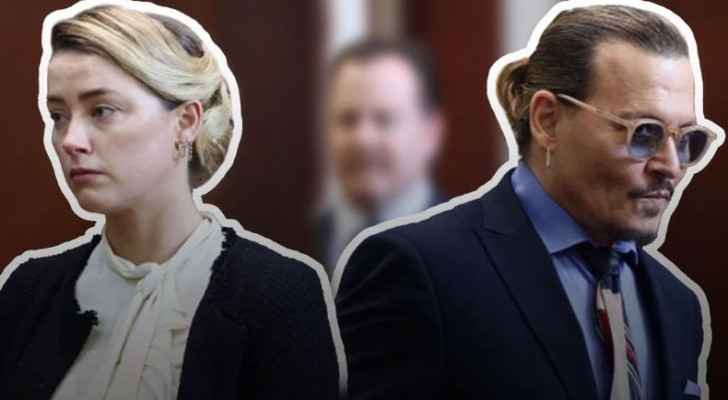 The Judge stressed that the jury must not do their own research or talk to anyone about the case.

The high-profile case has been watched live by millions of people around the world whose opinions on the case have been made quite clear with the majority siding with Depp who sued Heard for $50 million, saying she defamed him when she published an op-ed claiming she was a victim of domestic abuse.

In return, Heard countersued for $100 million, where she argued that Depp smeared her by calling her a liar. The testimonies of both parties have been completed.

During the trial, which began April 11, Heard testified about multiple instances of alleged physical and sexual abuse by an intoxicated Depp, including being sexually assaulted with a bottle while they were in Australia.

Depp testified Heard was the one who was frequently violent during their relationship and once severed the tip of one of his middle fingers by throwing a vodka bottle at him.
Both sides have claimed damage to their Hollywood careers.

An industry expert hired by Depp's side said the actor has lost millions because of the abuse accusations, including a $22.5 million payday for a sixth installment of "Pirates."

Closing arguments are to take place on Friday, after which the case will go to the seven-person jury.