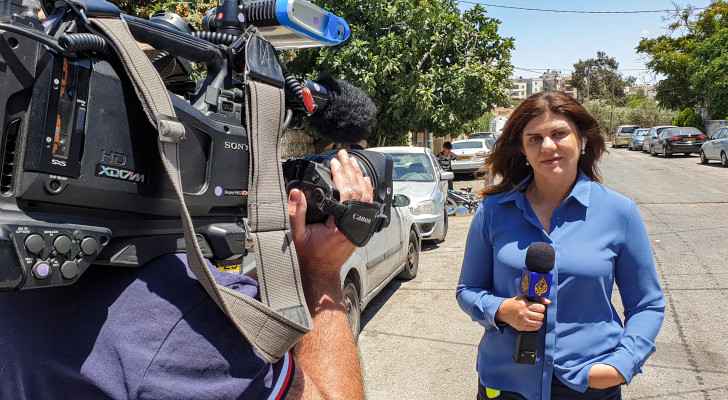 Sunday, Al-Jazeera, quoting the Hebrew newspaper, Haaretz, quoted an Israeli Occupation official as saying that a soldier fired about 190 meters away from Shireen Abu Akleh, and he may have hit her.

The newspaper added that the soldier was inside a vehicle armed with a rifle with a lens.

The official also stated that the soldier accused of assassinating Shireen Abu Akleh said during an interrogation that although she was only 190 meters away, he did not see her, according to previous statements.

The official’s statement added that the soldier said he did not know that he had shot her.