Arab, Western countries mourn the President of the Emirates

Arab, Western countries mourn the President of the Emirates 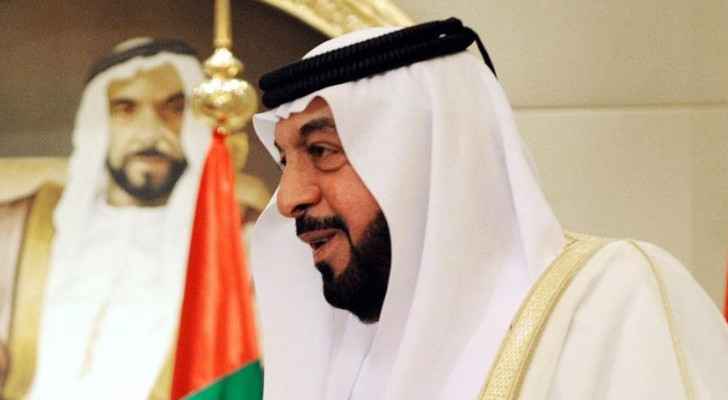 Arab and Western countries on Friday mourned the President of the United Arab Emirates, Sheikh Khalifa bin Zayed Al Nahyan, who died Friday at the age of 73.

US President Joe Biden paid tribute to Sheikh Khalifa, saying he was a "true partner and friend of the United States."

"We will honor his memory by continuing to strengthen the relations between the governments and peoples of the United States and the United Arab Emirates," he added.

The statement stressed that "the Kingdom of Saudi Arabia and its people share their sorrows with the brothers in the United Arab Emirates."

The Emir of Qatar, Sheikh Tamim bin Hamad Al Thani, wrote in a tweet, "We received the news of the death of my brother, His Highness Sheikh Khalifa bin Zayed Al Nahyan, and I express to his honorable family and the brotherly people of the Emirates my deepest condolences and sympathy."

Indian Prime Minister Narendra Modi tweeted that he was "sad" at the death of Sheikh Khalifa, describing him as a "great statesman and visionary leader, under whose rule India-UAE relations flourished."

Pakistani Prime Minister Shahbaz Sharif said in a tweet that he was "deeply saddened to hear of the death" of Sheikh Khalifa, stressing, "The UAE has lost a visionary leader and Pakistan has lost a great friend."

Al-Sisi said in a tweet on Twitter that Sheikh Khalifa was a "loyal friend in all circumstances and conditions."

The Jordanian Royal Court mourned Sheikh Khalifa in a statement, expressing "the impact and great sadness of His Majesty King Abdullah II, and the people of the Hashemite Kingdom of Jordan, for this great loss."

Palestinian President Mahmoud Abbas mourned Sheikh Khalifa, according to the Wafa news agency, and offered "the most heartfelt condolences and brotherly sympathy" to the Emirates.

European Council President Charles Michel mourned Sheikh Khalifa, saying that "the European Union honors his legacy and leadership, according to which the UAE has become a pioneer in sustainable development and economic diversification."