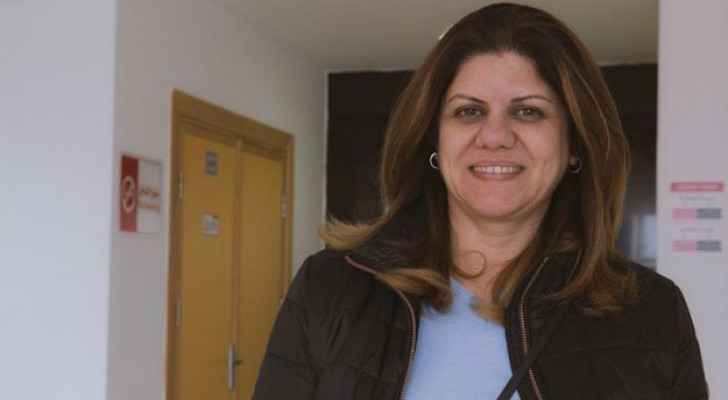 Thursday, Palestinian Civil Affairs Minister Hussein Al-Sheikh said that the Palestinian Authority rejected the request of Israeli Occupation for a joint investigation and handing over the bullet that killed the Palestinian journalist Sheerin Abu Akleh in Jenin.

Al-Sheikh wrote on his official page on Twitter "Israel has requested a joint investigation and to be handed over the bullet that assassinated the journalist Shireen, we refused that," adding that the Palestinian Authority "affirmed that [their] investigation would be completed independently.”

He continued, “we will inform her family, USA, Qatar and all official authorities and the public with the results of the investigation with high transparency. All of the indicators, the evidence and witnesses confirm her assassination by Israeli special units."