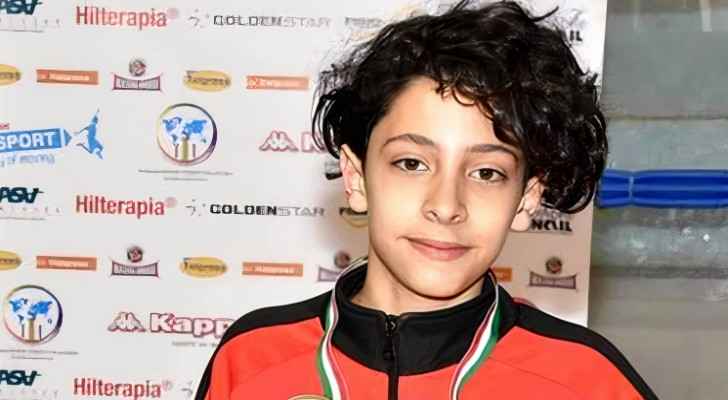 Jordan's national fencing player Iyas Al-Zumar withdrew from the World Junior Fencing Championships in Dubai after he was set to compete against an opponent representing the Israeli Occupation.

Zumar's withdrawal comes just one week after the Kuwaiti fencing team player Mohammed Al-Fadhli also withdrew from the World Fencing Championships in Dubai, refusing to compete an athlete from the Israeli Occupation.

The BDS movement in Jordan praised what Zumar did. The movement wrote on Twitter, "A salute to the Jordanian fencing player, Iyas Al-Zumar, for his refusal to meet a Zionist player in the World Junior Fencing Championship."

BDS, which stands for Boycott, Divestment and Sanctions, is a Palestinian-led global campaign advocating for freedom, justice and equality for the Palestinian people.