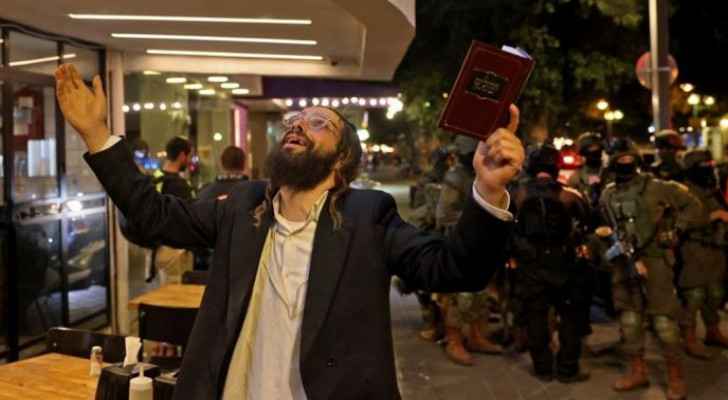 Friday, the death toll from the Tel Aviv attack that occurred on Thursday has risen to three.

Israeli Occupation police said Friday they had shot dead a Palestinian who carried out the Tel Aviv shooting attack on Thursday.

A spokesman for the Israeli Occupation government said the Palestinian man "was near the Jaffa mosque when he was found, and he was killed when clashes erupted with the Special Police and the Shin Bet."

He added that Prime Minister Naftali Bennett was informed of the latest developments during the night.

According to the Hebrew website, Wala, members of the Shin Bet security service identified the Palestinian who carried out the operation in Jaffa, and told him to surrender, but he opened fire on them and then they shot him.