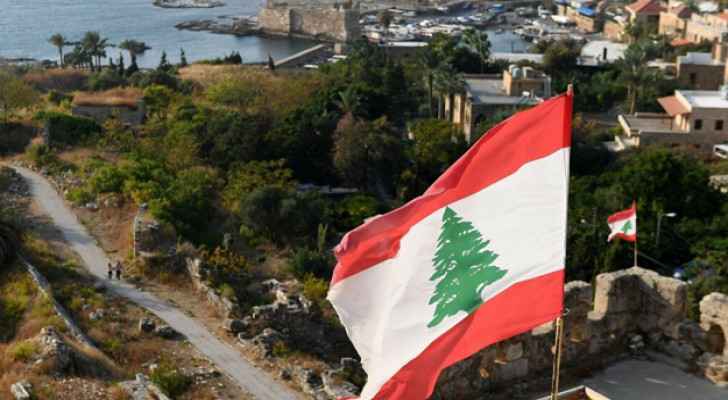 Monday, the crisis Lebanon is going through is the worst in its history and one of the worst three crises in the world according to the description of the Regional Director for the Middle East at the World Bank, Saroj Kumar Gah.

This came during his participation in a ‘Lebanon Reform, Recovery & Reconstruction Framework’ meeting, chaired by the Lebanese Prime Minister Najib Mikati, and in joint coordination between the United Nations, the European Union and the World Bank in Beirut.

He said that for two years, Lebanon has been suffering from the worst economic crisis since the end of the civil war (1975-1990) which led to a financial collapse, as well as great losses incurred by the banking system, estimated by the government at about $69 billion.

Kumar stated that the economic situation is dire saying "the size of the economic contraction has reached 60 percent until 2021."

However, he expressed his optimism "with the national reform program led by Mikati, but if this program does not have a good reach, it will constitute a greater contraction of the economy and will lead to an economic and social crises."

He added that the most important thing they discussed is the “restructuring of the banking sector, the completion of the economic recovery plan, the approval of the budget in Parliament and the approval of the ‘Capital Control’ project with the hope that [they] will soon sign the initial agreement, to be followed by the implementation of the procedures before the final signing."

Notably, there’s a delegation from the International Monetary Fund currently conducting negotiations in Beirut with the Lebanese government to approve a financing program to help Lebanon get out of its crisis.