El Salvador woman released after 10 years in prison for abortion

El Salvador woman released after 10 years in prison for abortion 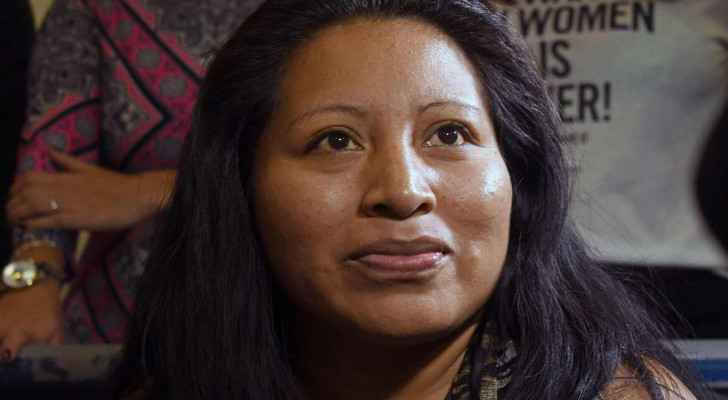 An El Salvadorian woman was released after spending 10 years in prison for having an abortion. Originally, she was sentenced to 30 years imprisonment.

President of the Citizens Association for the Decriminalization of Abortion (ACDATEE) Morena Herrera welcomed the decision, saying that “her unjust 30-year sentence for aggravated homicide has ended.”

According to the group, the woman, who was later identified as Elsy, had an apparent miscarriage on June 15, 2011. She then was immediately arrested.

Herrera claimed that the judicial process was “flawed,” accusing the court of not honoring Elsy’s rights and did not assume innocence.

Notably, Elsy is the fifth woman who had an abortion to be freed from prison since December 2021.

Since 1998, abortion has been banned in El Salvador under any circumstances, even if the child is conceived after rape, and even in cases where the the pregnancy threatens the lives the mother and the unborn child, according to Aljazeera.

The maximum penalty for abortion in El Salvador is eight years and could be considered “aggravated homicide” which could lead to 50 years of imprisonment.

Thousands march for abortion rights in ....