Actor says he wants to be 'canceled'

Actor says he wants to be 'canceled' 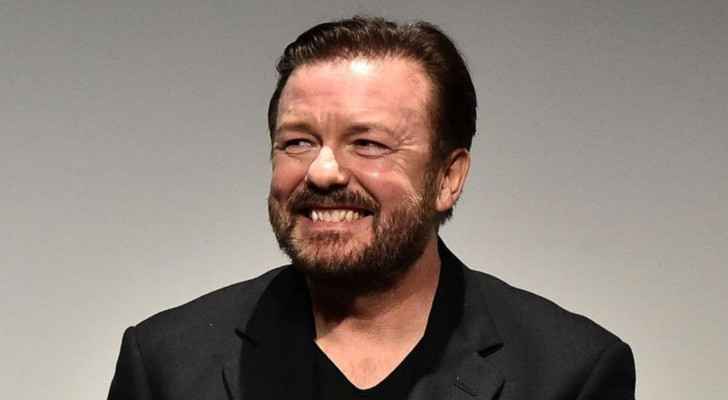 The English comedian Ricky Gervais is coming back with a new stand-up show that he hopes will get him canceled, as he refuses to hold anything back even if there is a high risk of blowback.

“There’s no subject you shouldn’t joke about. It depends on the joke,” Gervais told local media, adding that he will push the boundaries of comedy in his new special.

“You can joke about anything, but it depends on what the actual target is. If you use irony and people see that at face value and think you’re saying one thing but you’re actually saying the opposite,” he added.

Speaking about his comedy special, titled ‘Armageddon,’ in another interview, he said that his goal with this show is to get ‘canceled.’

“I’m treating it like it’s my last one ever. It won’t be, but I want to put everything into it. I want to try and get canceled. No, I just want to go all out there,” the comedian said.

“[‘Armageddon’] is about the end of the world and how we’re going to destroy ourselves for lots of reasons, whether it’s media stupidity, or the actual end of the world,” he continued.

Gervais, who hosted the Golden Globes for five times, admitted that being at the helm of the ceremony was the “most nerve-wracking” job he’s ever done.