For how long will snow keep falling on Wednesday? Arabia Weather answers

For how long will snow keep falling on Wednesday? Arabia Weather answers 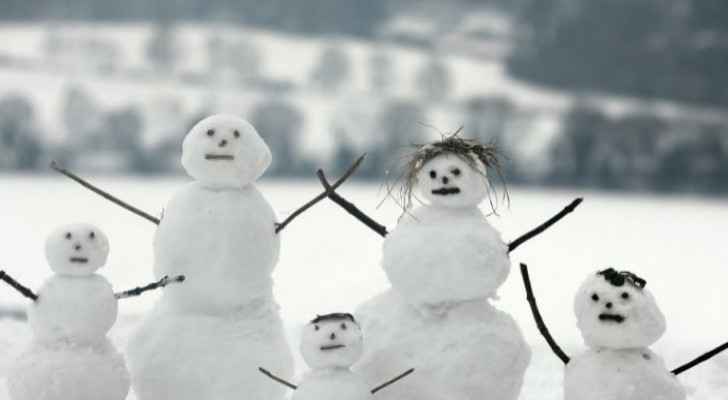 Arabia Weather website said that, as of Wednesday, Jordan will be affected by the strongest air depression for this season, which has been classified as a fourth degree, which is a highly effective air depression that will last for a period between 48 - 60 hours.

Arabia Weather added that there will be; 1) snow at low altitudes, including the capital Amman, will accumulate, 2) heavy rains throughout the northern and central regions and parts of the southern region, 3) a sharp drop in temperature, 4) active winds that raise dust in desert areas.

The Kingdom crosses a snowy polar air front starting from the afternoon hours of Wednesday, so that the temperatures drop quickly and the weather is expected to be very cold, stormy and cloudy, according to Arabia Weather.

There will be snow in regions that are 800 meters above sea level, and at times it will fall in lower regions, as well.