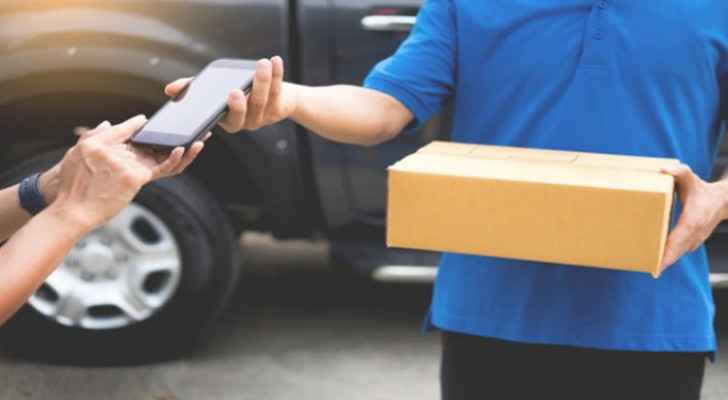 A young man in his 20s, who works in a delivery service, was hit with a sharp object on his hand, at dawn today, Friday, in the Ras Al Ain area in the capital, Amman.

A security source told Roya that the young man was assaulted after he delivered an order, and the customer refused to pay for the order before hitting the young man on his hand leading to an injury.

The source added that the victim obtained a medical report, and his health condition was described as good.

He pointed out that the security services opened an investigation into the incident.