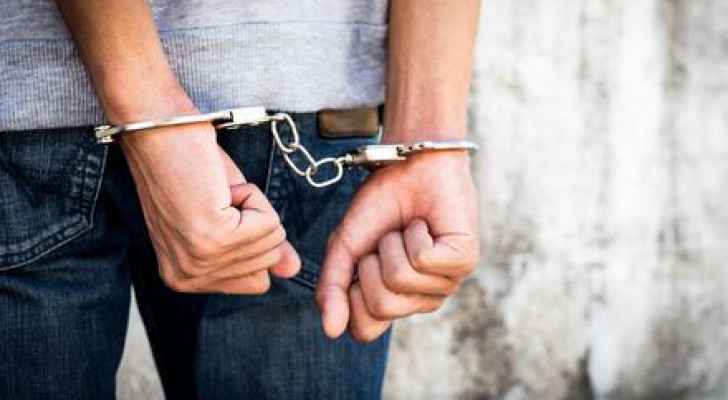 In an incident that shook the Egyptian public, an elderly woman waived the civil right issued against her son for burning his sister to death after disputes over inheritance.

In details, the mother said that her son "pumped gasoline on his sister and set her body on fire, then went to her apartment and burned it before turning himself in [to the police]."

After the Mansoura Criminal Court heard the mother’s testimony, the mother gave up the civil right of her son, and begged the judge, saying "Leave him, I don’t have anyone left after losing his sister."

Following that, the court decided to sentence the perpatrator to life-imprisonment instead of death penalty, after convicting him with the felony of intentionally killing his sister, after setting her body on fire using a flammable substance due to inheritance disputes.

The incident occurred in November 2021.

The 25-year-old victim died inside a hospital from severe burns two days after the crime. She had submitted a complaint to the police before her death that her 42-year-old brother "poured gas on her, then set her body on fire using a lighter, due to disputes between them over inheritance."

After his arrest, the perpetrator confessed to the Egyptian investigation authorities that he had committed the heinous crime.