'My shift is over': Pilot lands in airport in Saudi Arabia, refuses to fly plane

'My shift is over': Pilot lands in airport in Saudi Arabia, refuses to fly plane 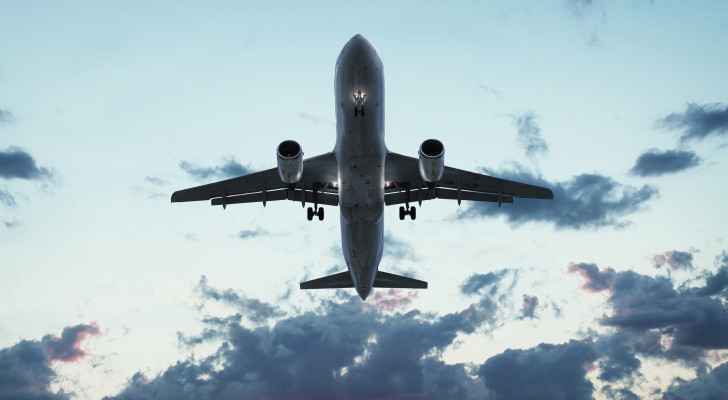 Sunday, a pilot at the Pakistan International Airlines (PIA) refused to fly a plane from Riyadh to Islamabad saying his "shift was over."

The flight, PK-9754, took off from Riyadh but landed in Dammam due to the bad weather conditions.

Following the captain’s decision, the passengers refused to get off the plane in protest, but, the airport security was able to bring the situation under control.

A spokesperson for the PIA said that it is necessary for pilots to rest prior to flying and arrangements were made in this regard.

The passengers landed in Islamabad at 11pm Sunday.