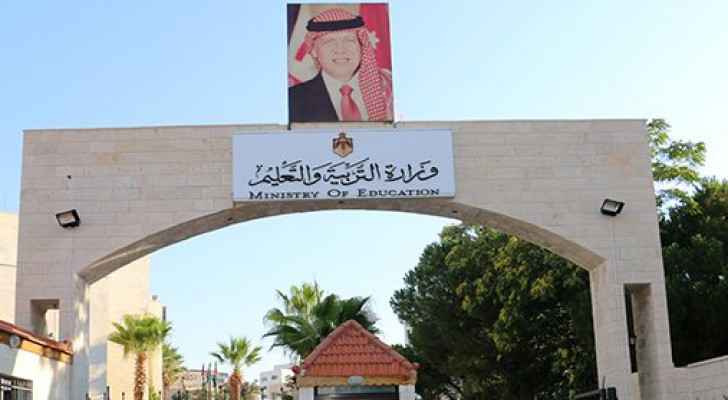 The Ministry of Education confirmed that schools with international programs are to continue with face-to-face education in accordance with the health protocol.

The ministry said in a brief statement on Sunday that schools with international programs will continue to teach according to their own school calendar.

Earlier today, a statement was issued by the Ministry of Education that said that schools with international programs; they are free to choose between adhering to the national school program in terms of the start and end date of the semester, or starting distance education according to its school calendar until Feb. 20, 2022, and then starting in-person education.

Earlier, Jordanians had expressed their confusion after the conflicting statements made by the Ministry of Education regarding the postponement of the second semester.

Initially, the ministry issued a statement announcing that it was decided to postpone the start of the second semester of the 2021/22 school year for school students for grades between kindergarten and the eleventh grade to Feb. 20 in public and private schools across Jordan, except for schools with international programs.

Around 20 minutes later, the ministry said it is not a decision but rather a recommendation that it will present to the Higher Framework Committee during its next meeting to take the appropriate decision, which confused Jordanians on social media platforms, and raised a wave of astonishment about the timing of the decision and reasons, despite their previous assurances that the date of the second the semester will be on Feb. 1 2022.

Additionally, the Director of Tests and Examination Department at the Ministry of Education, Mohammed Kinana, said in an interview with Roya at 3:30pm that the decision to postpone the start of the second semester includes all schools in Jordan (public and private), except for schools with international programs.

For his part, the ministry's spokesperson, Ahmed Masa'fa, confirmed to Roya that the postponement of the start of the second semester is only a recommendation from the Central Planning Committee, and the decision has not been officially taken yet.