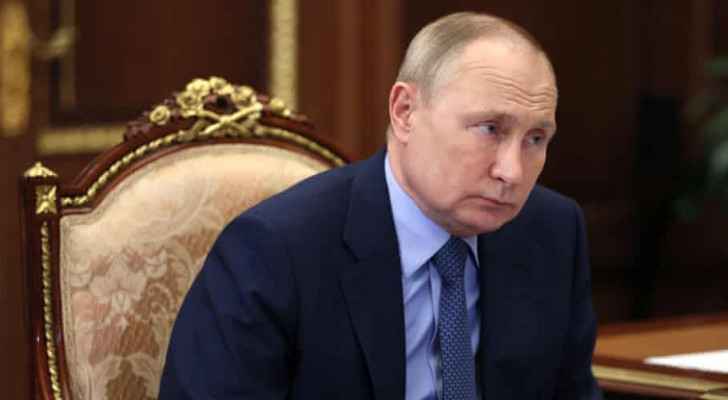 The Kremlin Friday rejected US accusations that Russia had deployed operatives in Ukraine to carry out a sabotage operation that constituted a "pretext for an invasion" of the country by Russia.

"So far, all these statements are free and not based on any evidence," Kremlin spokesman Dmitry Peskov told the official TASS news agency.

A US official confirmed earlier on Friday that Russia had deployed personnel trained in explosives to carry out a "camouflaged" operation to find a pretext for the invasion of Ukraine.

The United States released these intelligence summaries a day after National Security Adviser Jake Sullivan accused Russia of "preparing an option to create a pretext for the invasion" of Ukraine.

"We have information indicating that Russia has already equipped a group of elements to carry out a camouflaged operation in eastern Ukraine," the official added.

Kyiv complains of 'second-class treatment' by 'some EU ....

1,730 Ukrainian soldiers surrendered at Azovstal since ....