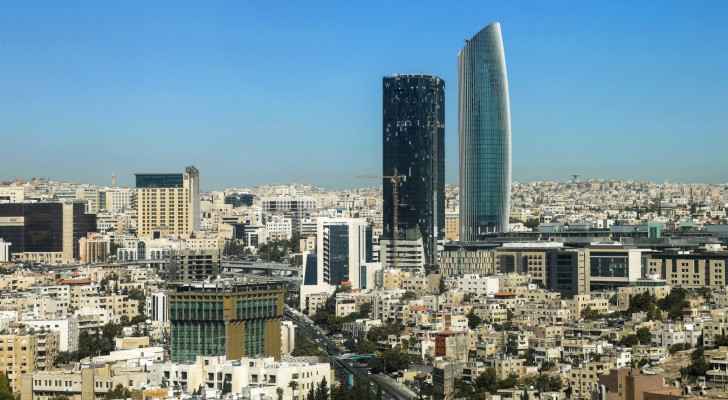 Arabia Weather website said that temperatures will rise on Tuesday and Wednesday, making them higher than their usual rates for this time of the year.

It is expected that relatively cold weather will prevail over the mountainous heights on Wednesday and Thursday, while being pleasant in the low areas, including the Jordan Valley, the Dead Sea and the city of Aqaba.

Cool to frigid nights with a chance of frost formation

During the upcoming nights, night temperatures will decrease and the weather will be cold in all regions, becoming even colder with the late night hours over several parts of the Kingdom, especially with the night hours of Tuesday/Wednesday.