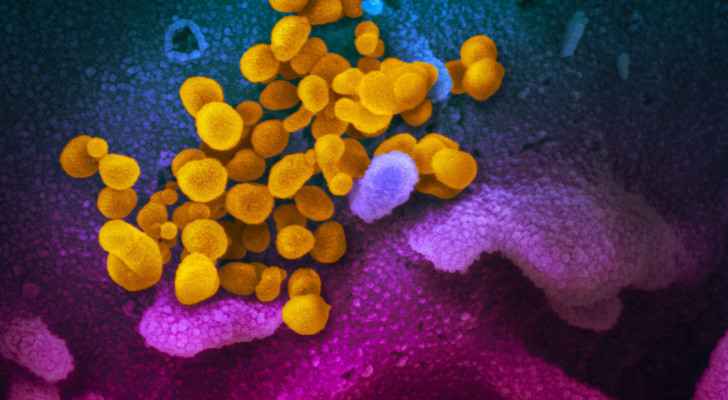 A team of scientists in Cyprus have reportedly discovered a new variant, called ‘Deltacron’, because of its genetic signatures that are similar to Omicron within the Delta genomes, Bloomberg said.

However, according to reports, experts have said that it is not something to be worried about at the moment.

“We found a large number of mutations previously found only in omicron cases, which differ from other mutants, as it contains 30 mutations,” said Dr. Leontios Kostrikis, who leads the team of scientists working in the Laboratory of Biotechnology and Molecular Virology at the University of Cyprus.

He also noted that “10 of these mutations were identified in samples taken in Cyprus.”

“We will see in the future if this strain is more pathological or more contagious or if it will prevail,” Kostrikis said. The Cypriot Minister of Health noted that “more details will be announced at a press conference next week.”

The announcement of this new variant comes just a week after another new variant was announced, B.1.640.2, which was discovered in France.

However, experts have stated that it does not seem to be a cause of concern.