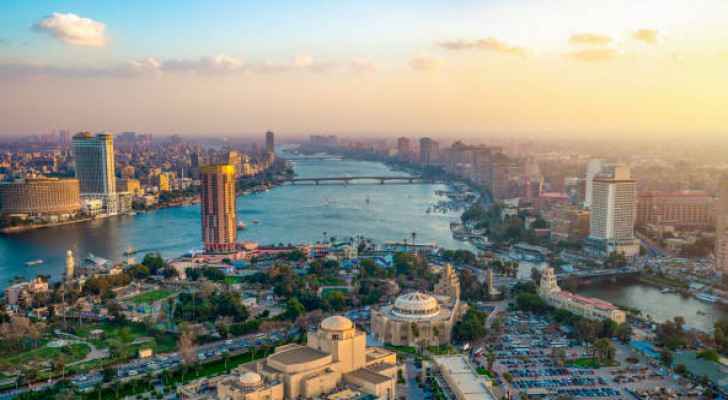 Saturday, the Ministry of Health in Egypt announced the registration of the first three Omicron cases in Egypt.

The Egyptian Ministry of Health added in a statement: “There are two cases who do not suffer from any symptoms, and the third case suffers from symptoms of mild infection,” adding that all three are currently isolated and their conditions are being monitored.

Dr. Hossam Abdel Ghaffar, the official spokesperson for the Ministry of Health, revealed that the infected are Egyptians, and their injuries were discovered after their arrival at Cairo Airport.

The spokesperson added that the infections were confirmed after PCR tests were conducted on all passengers who arrived from a country with confirmed cases of Omicron.

He also pointed out that all three were already carrying PCR results that showed they were not infected with the virus, which means they were infected after the PCR test was conducted and most likely it happened during the trip.

He stressed that there were other cases of Omicron that were discovered for non-Egyptians, but they were sent back to their countries, while the three Egyptians were isolated in hospitals and their cases are being closely monitored.

Abdel Ghaffar explained that the Egyptian authorities have tightened procedures at ports and airports since the appearance of the new strain.