Will it snow next week? ArabiaWeather answers

Will it snow next week? ArabiaWeather answers 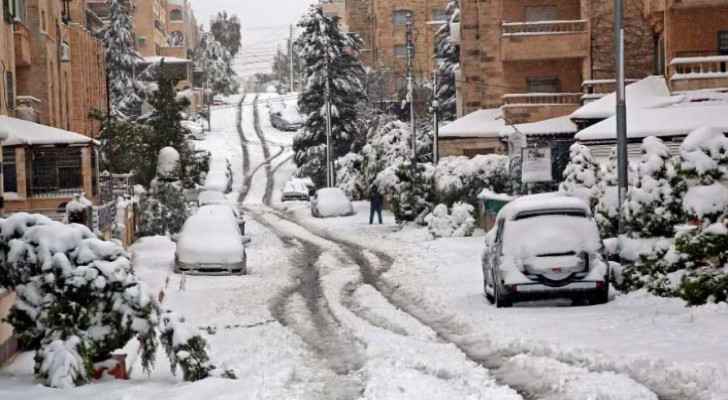 The Chief Operating Officer at ArabiaWeather, Osama Tarifi, said that there is a small chance of rain today, Thursday, in the far north of Jordan.

Tarifi added in an interview with Roya TV that there is a further decrease in night temperatures compared to previous nights, and the weather will be cold in all regions.

Temperatures will drop to below 5°C in the southern highlands and southern Badia during late hours of the night and at dawn.

There will be a chance of rain on Friday afternoon until Saturday, Tarifi noted. The weather will stabilize once again on Sunday, and is expected to be cold in most areas at night.

Tarifi also indicated that in the upcoming period, cold air masses will remain close to the Kingdom, making the weather cold in the middle of next week, however, he stressed that there is no clear information about snowfall so far.

He pointed out that the chances of rain are expected to be higher in the middle of next week, in addition to strong winds.

However, Tarifi confirmed to Roya that so far there is no clear reading about snowfall in Jordan next week.