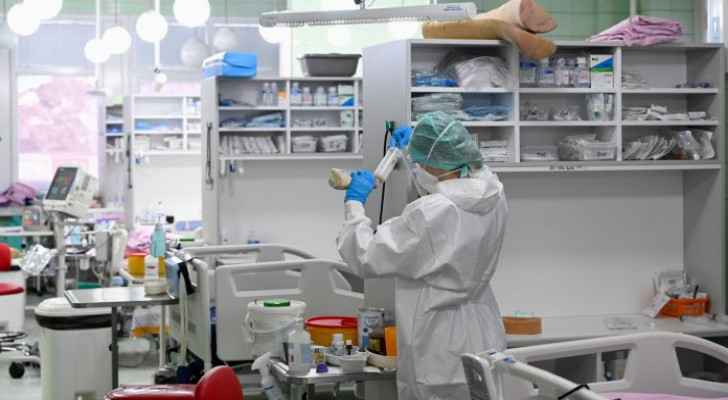 Sunday, the Ministry of Health in the Israeli Occupation announced the registration of five new infections with the South African new variant Omicron, without clarifying any other details.

Earlier, they had confirmed the registration of one case of the Omicron strain and seven suspected cases.

The Ministry of Health did not say if the confirmed case had been vaccinated.

This comes after the government of the Israeli Occupation announced that it will ban all foreigners from entering the country, becoming the first country to completely close its borders in an effort to combat the spread of the new strain, Omicron.

Officials hope that more information will be available during that period regarding the effectiveness of COVID-19 vaccines against Omicron, which the World Health Organization described as a ‘variant of concern.’