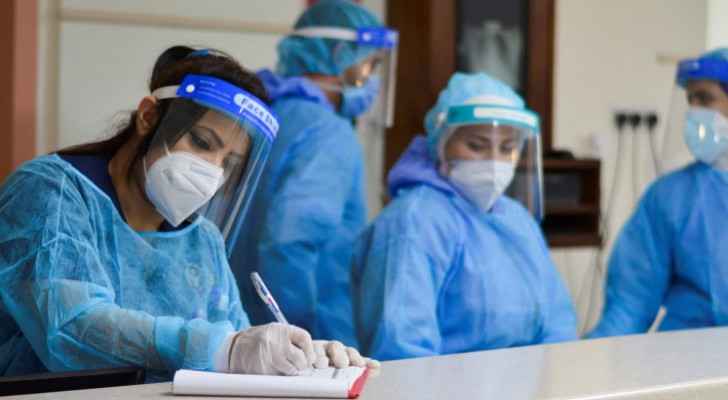 Germany Saturday confirmed the first two infections on its soil with the new Omicron mutant.

The cases are related to two people who arrived from South Africa through Munich Airport, according to local authorities.

"In Bavaria, two suspicious cases of the Omicron mutant, which has been classified by the World Health Organization as worrisome, have been confirmed," the Ministry of Health in the southern German province of Bavaria said in a statement.