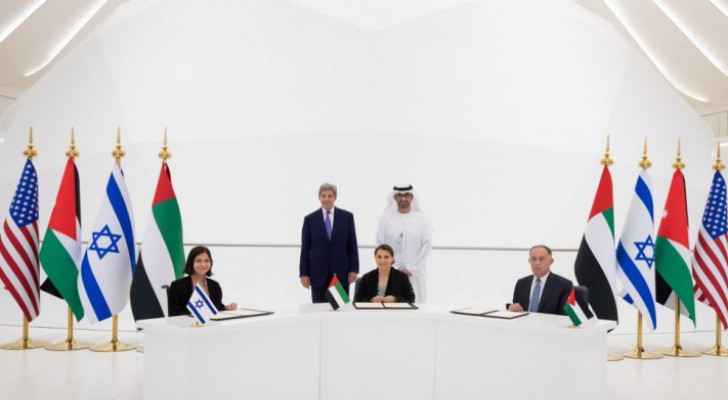 Dr. Adnan Al-Zoubi, the former Assistant Secretary-General of the Ministry of Water, said that the Israeli occupation entity knows the extent of Jordan's need for water, so it chose the appropriate time to present the declaration of intent.

Al-Zoubi added, during his hosting of the Roya News Bulletin on Saturday, that putting the Jordan Water Authority in the hands of the Israeli occupation means committing the biggest mistake in Jordan's history.

Al-Zoubi stressed that there are no sources to meet Jordan's water needs except by desalinating the Red Sea water, noting that Jordan needs long-term water sources.

Regarding the groundwater controversy in Jordan, Al-Zoubi said that the groundwater that was discussed is located in deep depressions in Jordan, making it costly to extract. Additionally, it would only supply enough water for 30-40 years, not 500 as some have speculated.

Al-Zoubi pointed out that this groundwater is found on deep depressions and contains radiation, and we do not know the quality of this water.