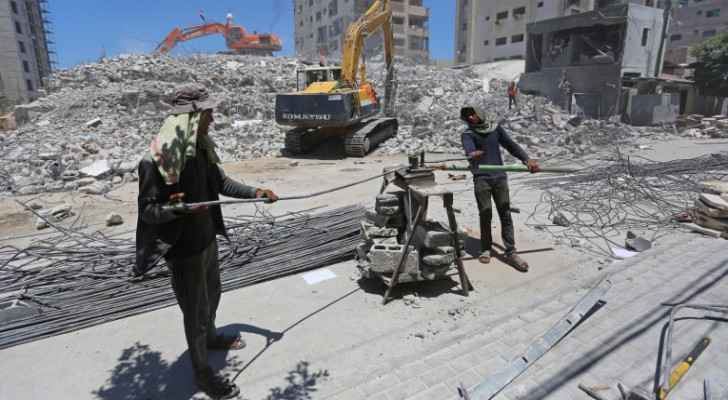 The Coordination of Israeli Government Activities in the Territories Unit (COGAT) said that the number of permits for merchants will be increased from 7,000 to 10,000.

"Permits will only be issued to those who have received the COVID-19 vaccine or have recovered from COVID-19," COGAT added.

Israeli Occupation Prime Minister Naftali Bennett opposes a Palestinian state but has said his government is committed to improving living conditions in Gaza and the occupied West Bank.

Unemployment in Gaza stood at 43 percent before May, when the Israeli Occupation bombed the Strip in response to Hamas and other armed groups firing rockets into Israel.

Jessica Montell, executive director of the Israeli rights group HaMoked, said issuing permits was "extremely important," but only for a small group.

"The broader problem is Israel's closure of the Gaza Strip," she added.