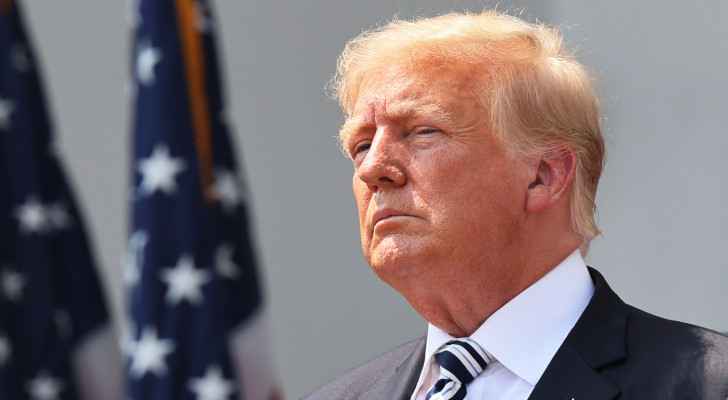 Former US President Donald Trump announced Wednesday the launch of his own social network, "Truth Social," in a move that came after his accounts on Twitter, Facebook and YouTube were banned in January on charges of inciting his supporters to storm the Capitol.

"I created TruthSocial and the Trump Media and Technology Group to stand up to the tyranny of tech giants," Trump said in a statement, noting that his new platform will be launched beta next month, and will become publicly available in the first quarter of next year.

The three social media giants, Facebook, Twitter, and YouTube imposed a ban on the Republican billionaire in the wake of the bloody attack launched by a group of his supporters on the Capitol Building on the sixth of January in an attempt to prevent Congress from ratifying Joe Biden's presidential win.

Trump has always used Twitter to communicate with his supporters, and many of the key decisions he made while he was president were revealed through this platform.

For several months, the former president has been promising his supporters to launch his own social media platform.

According to the statement, during the trial period that will start next November, those who wish to open an account on the "Truth Social" platform must receive an "invitation" from it after registering their name on a waiting list on a website designated for this purpose.

In the first quarter of next year, registration will be available to all.

The statement pointed out that the new media arm of the former president, the Trump Group for Media and Technology, will also provide a video-on-demand service with entertainment programs and "non-woke" podcasts."