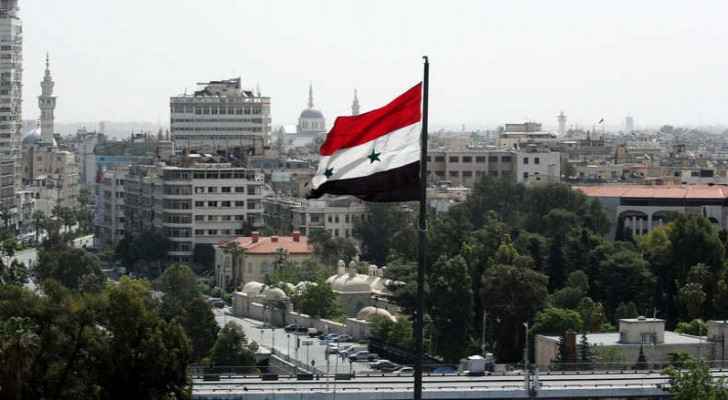 The Syrian Foreign Ministry said Wednesday that the bombing that targeted a military overnight bus in Damascus comes within the framework of the continued attempts of terrorist organizations and their sponsors to raise their morale, especially in Idlib.

The Foreign Ministry said: "The Syrian government confirms that such terrorist acts will not discourage it from continuing its duty to fight terrorism and work to restore security and stability to Syria and its people."

The Ministry of Foreign Affairs clarified that the timing of carrying out this terrorist act once again clarifies the political agenda of its sponsors, which has set its sights on targeting Syria, the people and capabilities.

The Foreign Ministry added: "It is not possible to ignore the coincidence of this sinful act with terrorist acts that seek to tamper with the stability of the peoples and countries of the region in order to serve the Israeli entity and the schemes of the sponsors of terrorism aiming to use it as a criminal political weapon to achieve despicable interventionist goals in the internal affairs of Syria and the countries of the region."

The Roya correspondent in Syria had reported that a terrorist detonated with two explosive devices while an army bus was passing at the President Bridge in the capital, Damascus, early Tuesday morning.

Roya's correspondent said that the bombing targeted a military bus in Damascus, and resulted in the death of at least 13 people, according to what the Syrian media reported, in a bloody toll that is the highest in years.

He pointed out that the competent authorities dismantled a third device that was planted in the place where the terrorist bombing that targeted the bus took place.