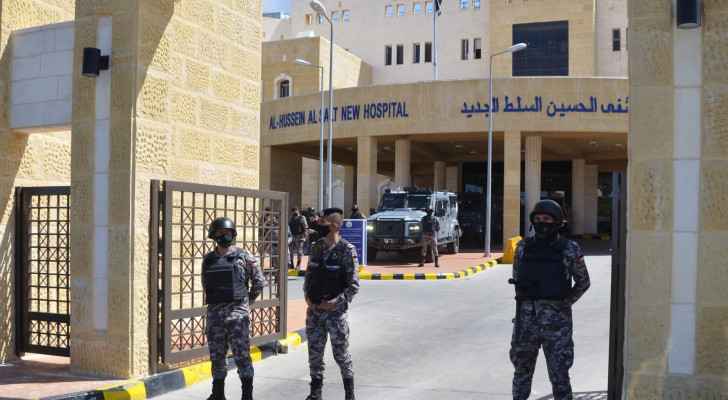 Thursday, the Amman Magistrates Court gave the 13 defendants in the case of oxygen depletion of Al Hussein Hospital in Salt, three final days to submit their defensive statements.

The Court held its public session No. 33, headed by Judge Odai al-Fraihat, in which the defense attorneys asked for the defendants to be given more time to submit their defense statements.

The Salt Hospital case moved to the stage of defensive statements after several stages were completed, starting with the preliminary investigation and then interrogation of the Public Prosecution, after which the case file was referred to the Amman Magistrates Court.

The defendants pleaded not guilty of the charges against them.

The sessions then proceeded at a rate of two per week. The court heard testimonies of over 60 witnesses, including forensic doctors, former officials and the former Minister of Health, Nazir Obeidat.

The case dates back to March 2021 when a technical defect in the Al-Hussein New Salt Hospital caused patients in the intensive care unit (ICU) to be cut off from oxygen, which led to the death of 10 Jordanians.

The final verdict in this case is expected to be pronounced in three months.

Queen Rania meets with founders of ....