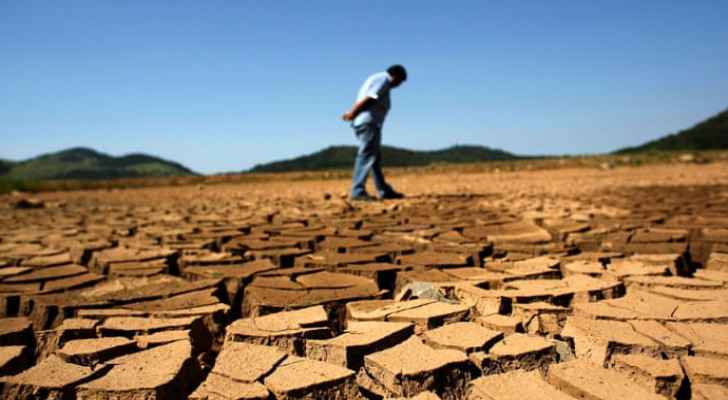 A historic drought that is currently hitting Brazil is causing a very serious crisis in the energy sector in a country where two-thirds of the electricity is produced by hydroelectric plants.

Last week, President Jair Bolsonaro asked Brazilians to "turn off the lights" to save electricity.

"We have reached the limits of our fullest potential," he said.

The equation is simple. If Brazilians don't cut back on energy, bills will skyrocket in the country of 213 million people.

Tuesday, the government announced an increase in fees of about seven percent to keep pace with the rising costs of producing electricity from new sources and the need to import energy.

"The country has to use all its sources of production to meet the demand. That's why the costs are rising, and the bills too," explained Luis Barroso of consultancy BSR Consultoria.

While water reservoirs have reached their lowest levels in the southeast and west, which are vital areas for hydropower production, Minister of Mines and Energy Bento Albuquerque called for "urgent efforts" in the public and private sectors to mitigate the risks of power outages.

A plan was implemented to provide electricity at a rate of 10-20 percent from September to April in the public administration.

In addition to electricity problems, the worst drought in more than a century has had devastating consequences for the agricultural sector, the engine of Brazilian growth.

Estimates of coffee production were reduced by 25 percent and other products affected, in quantity or quality, such as corn, sugarcane, oranges and black beans, which are staple foods for most Brazilian families.

This crisis comes at a time when Brazil is experiencing economic difficulties and a strong rise in inflation and is still very affected by the Covid-19 epidemic.

“If the precipitation rate remains below the annual average in the coming months, there will be an imbalance between supply and demand for electricity at peak times from October,” said Nevaldi de Castro, professor of electricity sector studies at the Federal University of Rio de Janeiro.

In 2001, a similar crisis prompted the government to pass a decree to ration energy.

This drastic measure is not currently on the table, but it has not been completely excluded from the Bolsonaro administration, which must act quickly to prevent the situation from deteriorating irreversibly.

"It is necessary to obtain results in the short term, because every day of delay reduces the impact of any measure aimed at alleviating the dangers of the lack of electricity supply," said Luis Barroso.

Some medium-sized cities, such as Ito in São Paulo state, where water is supplied every two days according to neighborhoods, have started since July.

Nevaldi de Castro noted that "energy has a significant impact on inflation, because its cost affects the entire production chain and household budgets" which hinders economic growth.

On Wednesday, the Brazilian Institute of Geography and Statistics announced a decline of 0.1 percent of GDP in the second quarter of the year, a disappointing result after the encouraging first quarter (+1.2 percent).