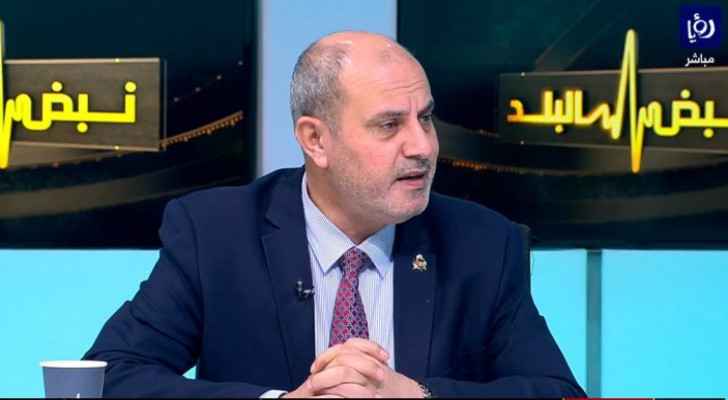 Sunday, the Minister of Labor Yousef Al-Shamali told Roya’s Nabd Albalad that the unemployment rates in Jordan reached 25 percent, which makes this the main concern of the Jordanian economy.

He pointed out that there is a slowdown in the growth of economic activity in Jordan.

Shamali indicated that the unemployment rate among those aged between 20 and 29 has reached 50 percent, which is ‘dangerous.’

He pointed out that the government, through its economic priorities program, aims to employ 100,000 Jordanians in 2022, by allocating JD 100 million for this.

Shamali lastly added that according to the latest data published at the end of 2020, there are 400,000 people unemployed in Jordan by the end of 2020, half of them hold a high school diploma (Tawjihi) or less.

Also Read: 'Our goal is to get the Jordanian economy back on track': Shraideh

PM calls on cooperation between public, private sectors to ....

PM calls on cooperation between public, ....