2,500 Afghans who will arrive in Jordan will not settle in Kingdom: Krishan

2,500 Afghans who will arrive in Jordan will not settle in Kingdom: Krishan 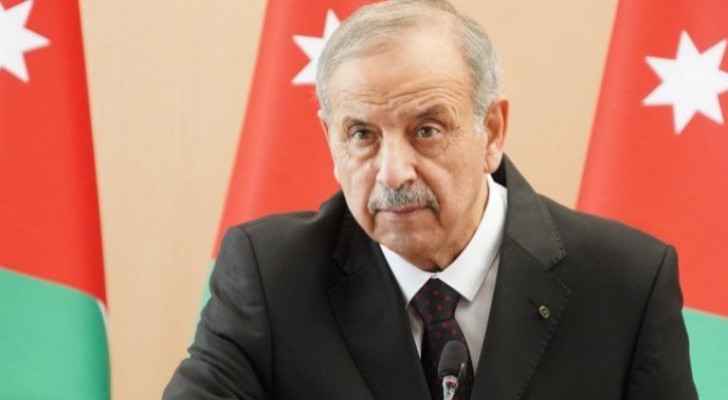 Deputy Prime Minister and Minister of Local Administration Tawfiq Krishan said that 2,500 Afghans will arrive in Jordan for the purpose of crossing through the Kingdom’s territory on their way to the United States.

He stressed that they will not settle in Jordan.

Krishan said that during a session held Monday by the House of Representatives.

He added that all matters have been arranged with the concerned authorities, so that they will only cross through Queen Alia International Airport (QAIA).

Earlier Monday, the Ministry of Foreign Affairs and Expatriates announced that Jordan has approved the transit of 2,500 Afghan citizens through its territory on their way to the United States.

The ministry's spokesperson, Dhaifallah Al-Fayez, said that the decision was made for humanitarian reasons and to address the humanitarian crisis that Afghanistan is witnessing.

He stressed that arrangements have been made with the US to evacuate Afghan nationals through Jordan.

Also Read: Jordan agrees to allow 2,500 Afghans to cross its territory on their way to US