BRT begins first phase of operations after decade of construction

BRT begins first phase of operations after decade of construction 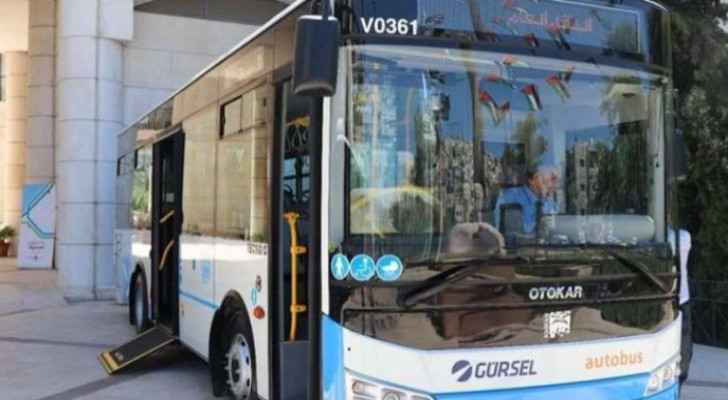 After a decade, the Bus Rapid Transit (BRT) in Jordan will begin its first phase of operation Tuesday.

The phase will start loading passengers through a route that begins from the Sweileh passenger station towards Queen Rania Street, passing through the Sports City roundabout, and then heading to the Fifth Circle and arriving at Ras Al-Ain Station.

July 13, the Executive Director of Public Transport and Infrastructure in the Greater Amman Municipality, Riyadh Al-Kharabsheh, said that the first track of the BRT project will start trial runs soon.

In a radio statements, Kharabsheh added that the infrastructure for the first track, which starts from Sweileh through Wadi Saqra and reaches Ras Al Ain, is 100 percent ready.

Rahamneh concluded that during this period, BRT drivers will be trained on the fast bus route.

Those aged 65 and over to be given transportation cards to ....