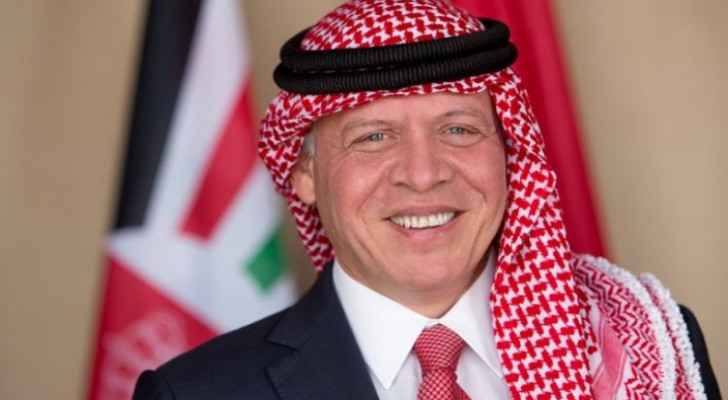 President of Jordan Businessmen Association (JBA), Hamdi Tabbaa, stressed the importance of His Majesty King Abdullah II's visit to the United States and its "positive" outcomes on the future of bilateral relations at the investment and trade levels.

In a press statement on Saturday, Tabbaa said His Majesty's meeting with President of the World Bank Group (WBG) and Director General of the International Monetary Fund (IMF) confirms Jordan's efforts to achieve economic growth and prosperity, adopt various financial and administrative "reform" measures and "effectively" direct grants and aid to serve the national economy.

At his meetings during his Washington visit, His Majesty was keen to highlight Jordan's economic efforts to improve its business environment and maintain economic stability, which constitutes a "real" opportunity for international institutions to support the national economy to recover from the coronavirus pandemic-induced economic repercussions, according to Tabbaa.

Tabbaa noted the US support during the previous period reflected Jordan's geopolitical importance to the US administration, by providing aid worth USD 600 million, in addition to 500,000 doses of the Pfizer-BioNTech COVID-19 vaccine.

The King's visit, he said, confirms that Jordan and the United States are "allies," and that confidence of the US military and civilian institutions in Jordan is "remarkable," which will contribute to strengthening bilateral relations in various fields and levels, especially since the Kingdom is the first Arab country to sign a free trade agreement (FTA) with Washington, which provides an opportunity to achieve "greater" growth in the inter-trade volume and attract more investments.

Tabbaa affirmed that the Kingdom's business community will see outcomes of the King's visit pertaining to the economic file during the coming period, which will contribute to strengthening Jordan-US partnership, describing the King's talks at White House as " fruitful," aimed to strengthen economic, trade and investment relations between the two countries that affirmed the bilateral "deep-rooted, longstanding" relations.
The King's visit, he noted, will contribute to renewing US aid to the Kingdom and strengthening economic relations amid economic recovery policy pursued by the Kingdom, in addition to continuing support to Jordan on the level of regional stability.

Tabbaa pointed out that His Majesty's visit to Washington will constitute an opportunity to alleviate the economic and political pressures that Jordan has experienced during the past four years.