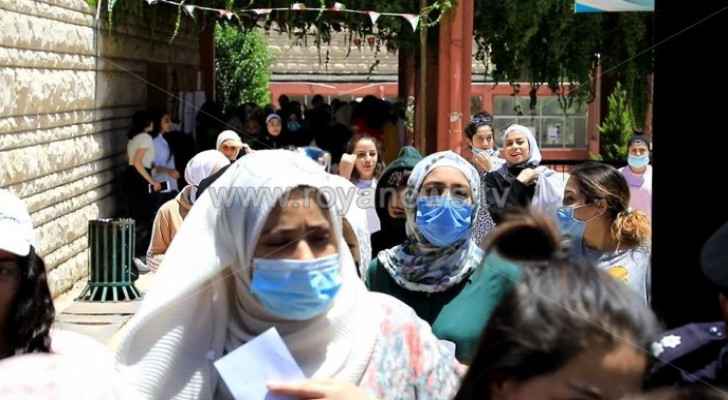 Tuesday, Tawjihi students took the first paper of the mathematics exam. During Tuesday's exam, the Ministry of Education extended the time of the exam until 1pm. Initially, the exam was supposed to end at 12:30pm.

Earlier this week, the Minister of Education Muhammad Abu Qdais announced that the time specified for the mathematics exam will be increased to five hours, at a rate of two and a half hours for each paper.