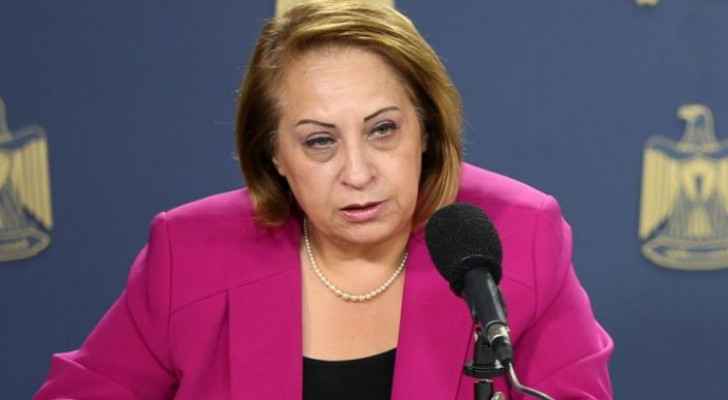 Wednesday, the Israeli Occupation Forces (IOF) arrested and detained at least 10 Palestinians from various parts of the West Bank, according to local sources.

The IOF rounded up the General Manager of the Health Work Committees (HWC), Shatha Odeh, and seized her car after storming and invading her house in Ramallah.

The IOF took two other Palestinians after breaking into and ransacking their homes in Ni‘lin, west of Ramallah city.

They also aggressively conducted two other raids in Deir Abu Mash'al and Kharbatha al-Misbah, west Ramallah. They detained both individuals.

The sources confirmed a similar military raid in Birzeit, north of the city, resulting in the detention of an undergraduate student enrolled in Birzeit University.

On the other hand, Israeli Occupation military vehicles stormed Jabal Ash-Shamali and Rafidia neighborhoods, Nablus, where the IOF detained two others.

Meanwhile, soldiers showed up at a former prisoner’s family house in al-Jaberiyat, Jenin city, and interrogated him.

In Hebron, Zionist troops invaded Dura town, and detained two others, including a former prisoner, after surrounding and breaking into their family homes.

On a daily basis across the West Bank, it has become the norm for the IOF to raid Palestinian homes on the pretext of searching for "wanted" Palestinians.

Such actions frequently provoke and ensue clashes with residents.

The raids, which also take place in Palestinian Authority-controlled (PA) areas, are conducted with no requirement of a search warrant, and can occur whenever and wherever the IOF chooses.

Palestinians have no say in how this authority is exercised.

Five children die of suffocation in Jordan in 24 hours

Five children die of suffocation in Jordan in 24 ....

Five children die of suffocation in Jordan in ....

Five children die of suffocation in ....