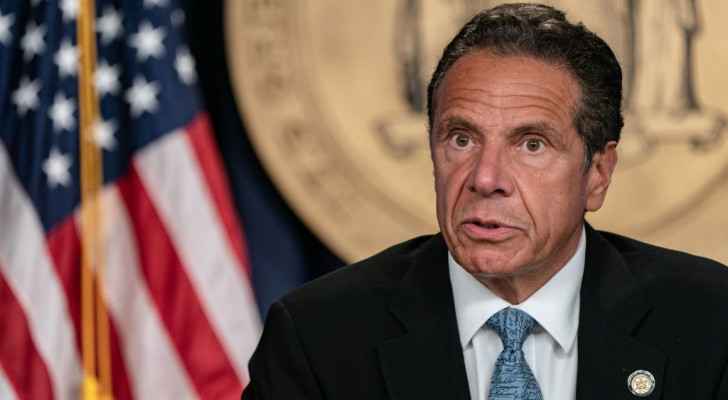 More than 70 percent of the adult population of New York State has received at least one dose of a coronavirus vaccine, allowing all remaining restrictions to be lifted, according to Governor Andrew Cuomo.

Announcing the lifting of all restrictions on commercial activities and social life in the state, the governor said, "The rate of vaccination has reached 70 percent. It is the target set at the national level and we have reached it ahead of schedule (...). It means that we can return to life as we know it."

New York has become the first major US state to announce that 70 percent of its adult population is vaccinated, a goal President Biden set for the country on the Fourth of July, the US' independence day.

The state, with a population of about 20 million, formed the epicenter of the pandemic in the spring of 2020, and recorded more than 42,000 deaths, including 33,000 in New York City.

Strict measures were imposed in New York City and its state, which were later lifted very slowly and gradually.

"New Yorkers have always been tough, but the past year has proven just how tough," the governor said.

On Tuesday evening, several famous buildings and places in New York, such as the Empire State Building and Niagara Falls, will be lit in blue and gold, and fireworks will be launched in New York Harbor and in the atmosphere of the falls.

New York Mayor Bill de Blasio announced Monday that a major rally will be held on Broadway on July 7.

Smaller states have previously recorded higher vaccination rates, especially Vermont, where Governor Phil Scott announced on Monday that the percentage of vaccinated adults in the state had reached 80 percent, announcing the lifting of restrictions as of Tuesday.

Airbnb pays tourist millions after she was raped at ....

Airbnb pays tourist millions after she was raped ....

Airbnb pays tourist millions after she was ....

Airbnb pays tourist millions after she ....

One year on, Madison Square Garden ....