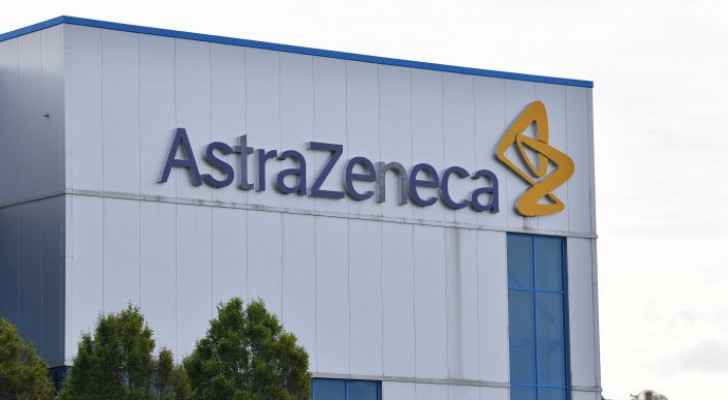 The Swedish-British drug company AstraZeneca announced Tuesday that it had suffered a setback in the development of a treatment against the coronavirus that had not proven effective in people exposed to the virus.

The drug is based on antibody therapy, called "AZD 7742", and its goal is to prevent and treat the disease.

AstraZeneca said in a statement, "The trial did not achieve the primary objective of preventing the emergence of symptomatic COVID-19 infections after exposure" to the virus.

The drug was in phase III development, in large-scale clinical trials, to test its safety and efficacy.

The trial involved 1,121 adults who did not receive the vaccine and had contact with an infected person during the previous eight days.

The drug was able to reduce the risk of infection with the virus accompanied by only 33 percent.

Trials are continuing in order to evaluate the effect of the drug on patients before exposure to the virus and on those who have contracted it with severe symptoms.

This treatment is funded by the US government, which in return concluded an agreement with the company to obtain 700,000 doses of it this year.

The total value of the agreements signed with the US to develop treatment and obtain doses in 2021 is about $726 million.

AstraZeneca noted in its statement that talks are underway "on the next stages with the US government."

AstraZeneca is still facing problems with its vaccine against COVID-19, which several European countries have stopped using after monitoring rare cases of blood clotting in people who have been vaccinated with it.

A senior official in the European Medicines Agency (EMA), Marco Cavalieri, considered Sunday that it would be better to stop vaccinations using AstraZeneca for all age groups, including those over the age of 60, when other vaccines are available.

But the EMA denied this and said Tuesday that Cavalieri's comments, which were published Sunday in the newspaper "La Stampa", had been misinterpreted.

"It is clear that the risk-benefit ratio for individuals over 60 years of age is better," a EMA spokeswoman said.

Meanwhile, a study published Monday by British health authorities showed that two doses of the Pfizer-BioNTech and AstraZeneca vaccines prevent hospitalization by more than 90 percent after infection with the 'Delta' COVID-19 strain that first emerged in India.

Medical source reveals cause of individual's ....

Medical source reveals cause of individual's ....

Medical source reveals cause of ....