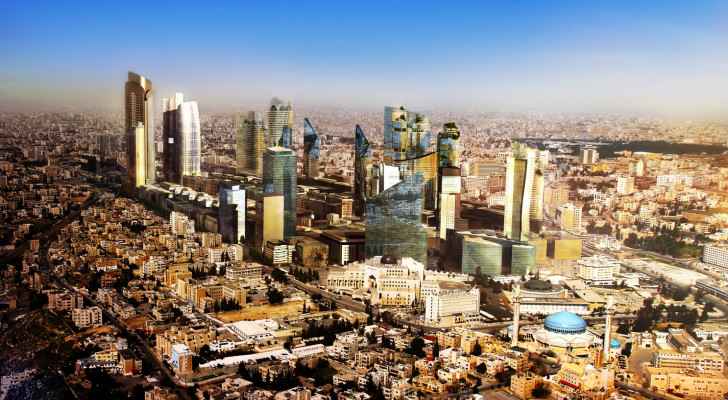 Monday, ArabiaWeather expected that a relatively hot air mass will disperse from the western regions of the Kingdom, and will be replaced with a cooler air mass, resulting in temperatures lower than normal rates for this time of the year.

The eastern regions will remain under the influence of the remnants of the relatively hot air mass, resulting in hot weather with the appearance of clouds in these areas.

From Tuesday until Thursday, the Kingdom will continue to be affected by this ‘moderate’ air mass, resulting in a further decline in temperatures.

This will result in mild summer weather in most regions and relatively hot weather in the Jordan Valley and Badia regions.

Throughout the week at night, temperatures will decrease even further, resulting in cold weather. ArabiaWeather recommended individuals to wear a light jacket if they are sitting outdoors.