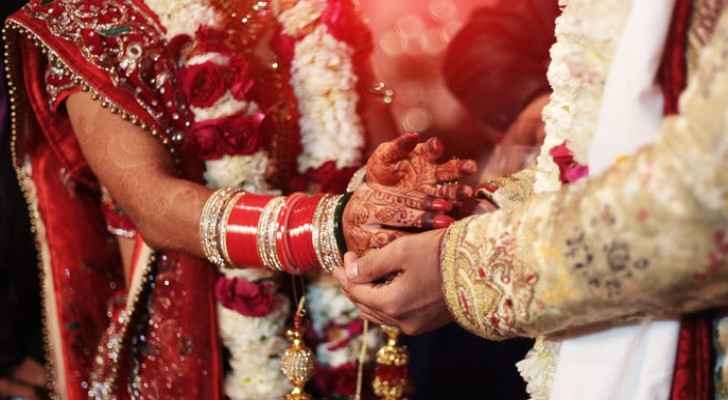 Recently, Indian media reported that a bride collapsed and died during her wedding.

The bride, only identified as Surbhi, suffered a sudden heart attack during the ceremony.

The groom, Mangesh Kumar, turned instantly and made the decision to wed the now-deceased bride's sister.

Surbhi's body was moved to a room just opposite the wedding site as her sister was ushered to the altar.

According to the Times of India, the deceased's brother said both the families gathered and someone suggested that his younger sister, Nisha, be married to Kumar.

"It was a bizarre situation, as the wedding of [Nisha] took place while the dead body of my other sister was lying in another room," said the brother.