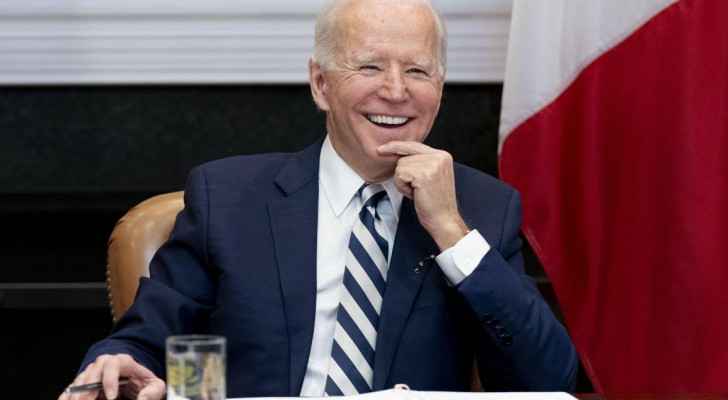 Russia said Monday that during the first meeting between Vladimir Putin and Joe Biden scheduled for June 16, it wants to discuss human rights and prosecutions for those involved in the January 6 attack on the Capitol.

Russian Foreign Minister Sergei Lavrov said during a press conference, "We are ready for discussion and we do not have taboo topics. We will talk about what we deem necessary and we will be ready to answer any questions raised by the American side. This also applies to the issue of human rights."

He added that Moscow was "ready" to discuss "existing problems in the United States", saying that it was "very interested in prosecuting those accused of the January 6 riots" when pro-Donald Trump activists stormed the Capitol.

He added that in the United States, "a lot of interesting things are going on, in terms of human rights, opposition rights and opposition protection."

Lavrov was responding to a question whether Moscow was ready to address the situation of the opposition and human rights in Russia during the meeting between Putin and Biden.

These statements came after Biden promised Sunday to inform Putin during their first summit that the United States would not "stand idly by" while Russia "violated" human rights.

Relations between the United States and Russia are at an all-time low after multiple disagreements over major international issues and accusations of electoral interference, espionage and cyber attacks attributed to Moscow.