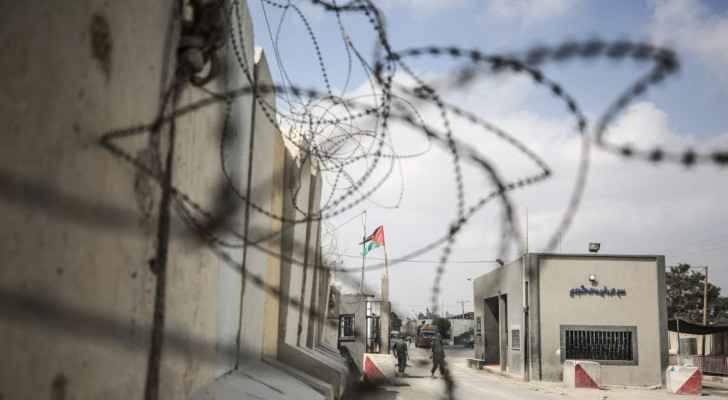 Tuesday, the Kerem Shalom crossing with Gaza will be opened for a limited number of hours to allow for the transfer of fuel.

However Hebrew officials noted that they will only allow UNRWA fuel to enter, and not Qatari fuel.

With the outbreak of hostility by the Israeli Occupation on the beseiged Palestinian enclave, citizens get, at best, four hours of electricity a day, on an intermittent basis.

“It barely comes,” said a 50-year-old housewife living in the east of Gaza City.

A combination of fuel shortages, damage to the electricity supply lines running from the Israeli Occupation and an aerial bombardment has torn apart local power lines means, that many families depend on.

The local power plant normally receives most of its fuel through the crossing, but Israeli Occupation authorities closed it during the 'violence', as they have done during previous bouts of violence.

The power shortages add to the misery of Gazans, which also affects the provision of water, sewage treatment, and the ability of hospitals, swamped with casualties, to function.

Many homes have rooftop water tanks that require now-dormant electric pumps to fill them up.

The UN warned Sunday that Gaza was running out of fuel.

“Without further provision, fuel is due to run out in the coming days,” they said, which “will cause significant reduction in electricity supply, again impacting the availability of health, water and sanitation services.”

Some areas experience power outages due to weather

Some areas experience power outages due ....