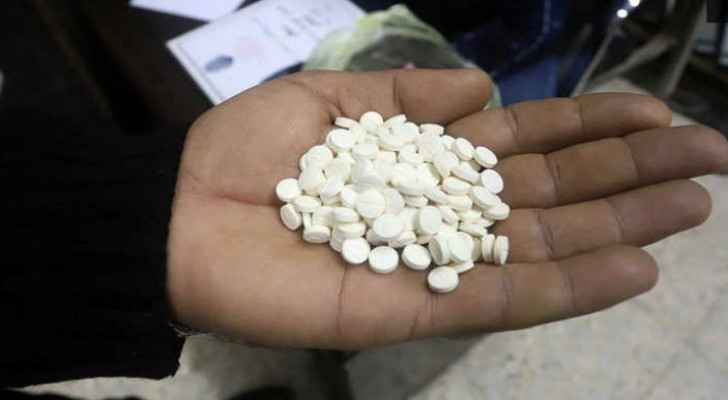 Sunday, the Lebanese Interior Minister Mohamed Fahmy released information about a number of people who were involved in a smuggling operation. Saudi authorities foiled an attempt to smuggle narcotic substances hidden in a shipment of pomegranate from Lebanon.

Fahmy went on a field visit to the border crossing between Lebanon and Syria. He said the Lebanese authorities will take the necessary measures against those who were involved in this operation.

The Lebanese army announced that it arrested a group of people attempting to smuggle fuel and foodstuffs into Syria from northern Lebanon.