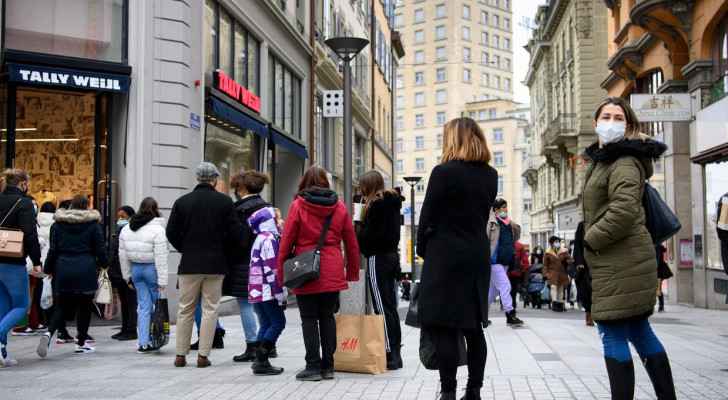 Wednesday, Switzerland announced it would provide more than $300 million to boost accessibility to coronavirus vaccines, PCR tests, and other virus related treatments in the battle against the pandemic, in order to ensure lesser developed countries are able to access their fair share.

This financial commitment was announced by the Swiss government to ensure "equitable access to vaccines, tests and medicines worldwide in order to combat the COVID-19 pandemic sustainably."

In a statement, the Swiss capital, Bern, said it planned to donate roughly 300 million Swiss francs, which is equivalent to $328 million to the Access to COVID Tools (ACT) Accelerator.

ACT is run by a variety of international institutions such as the World Health Organization (WHO), the Gavi vaccine alliance, and the World Bank, with aims to assist in helping ensure access to vaccines, PCR tests and other treatments to fight against the virus while strengthening healthcare systems.

Notably, Bern voiced concerns over the “emerging, highly contagious mutations of the virus,” which are complicating the global fight against the pandemic, noting that a quicker way to the end of the crisis is in Switzerland's interest.

“The virus can only be successfully contained once its spread is curbed worldwide.”

Additionally, the Swiss government said more than a third of the donation would go to Gavi, which works to boost equitable access to vaccines in poorer countries, while some of it would go towards increasing research and development efforts and access to PCR tests and medicines.

The remaining funds would be used to enhance and strengthen healthcare systems in developing countries, they said.